I’ll be honest, things have been slow going on the Bionic Project over the past few months with Covid really throwing a wrench in the works for pretty much every facet of development.

But it’s certainly not all bad news. Though progress has been slow, it is definitely still being made, with the prototype now being in the very capable hands of a specialized engineering studio.

There have been significant refinements of the design, especially in the smooth and ergonomic functionality and usability of the valve system, and things are slowly but surely inching closer and closer to production.

However, it’s safe to say we are still quite a long way out from being manufacture ready. I just have to keep reminding myself of that wonderful Confucian quote.

“It does not matter how slowly you go so long as you do not stop.”

It turns out that moving a prototype to a manufacture ready design involves a LOT of moving parts in terms of liaising with potential suppliers and factories, and those moving parts have been running anything but smoothly over the past months.

But to cheer you up, here’s a 3D rendering of what the Bionic is very likely to look like.

As we want it to look as life-like as possible, the Bionic will be based entirely on life casts that are 3D scanned and then tweaked as necessary. 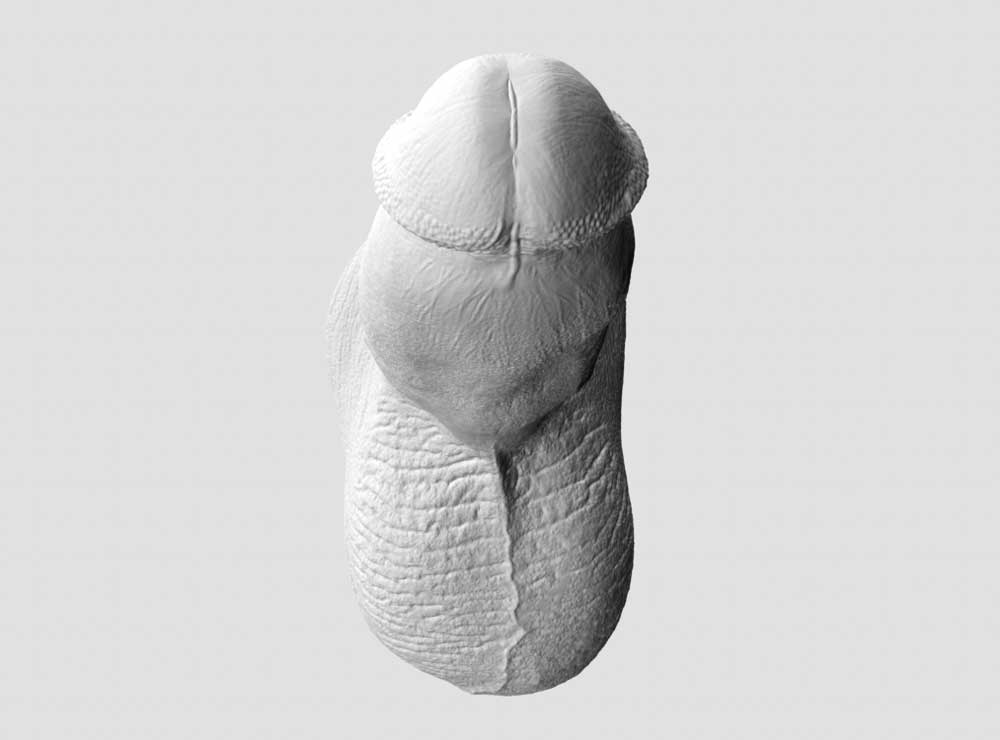 Lastly, if you’d like to donate to the Bionic Project AND have the chance to WIN a $200 voucher towards any Transthetics product, then come and get your $5 raffle ticket here.

Compared to the free give-aways, the raffle gets a fraction of the entries, so your chances of winning, are pretty good, and you get to feel great about being a part of supporting this ambitious project.