This harness free FTM penis extension, attaches to your natural anatomy without adhesives. It offers great sensation during solo or partner play.

Pimp it up with a basic bullet vibe or upgrade to the more deluxe remote control, rechargeable vibe.

But before you buy, make sure the Hot Rod is right for you by reading the full product description below.

The Hot Rod (the big brother of the Rod) is a prosthetic packer and FtM penis extension that attaches to your natural anatomy without the need for adhesives or a harness, creating stimulation and suction for self play, as well as allowing for (gentle) penetrative sex without a harness.

Just squeeze to squirt the reservoir that sits under the tip. Fill it with lube, water or anything you like using the small syringe supplied.

The unique internal design allows you to feel the entire shaft, and the internal ridges, give the wearer pleasure sensations with squeeze and push/pull motions of the shaft.

Just pop a bullet vibe into the shaft for an extra buzz. For a more deluxe experience, try the rechargeable remote control bullet vibe.

Though adhesives may be used for extra stability.

Extremely easy to use.

Just roll and go, it’s literally as easy as putting on a sock.

even under close scrutiny, with natural skin translucency, each unit is hand crafted creating natural variations in skin tone.

with no powdering required, unlike most prosthetics, you won’t require corn starch to stop this product from becoming tacky. Just wash with PH neutral soap. A syringe is also supplied to allow you to flush out the lubrication reservoir.

Is the Hot Rod right for me?

If you have not had any lower surgery, but have had at least one inch of growth from testosterone, or if you have had a meta (metoidioplasty) and are looking for a prosthetic that will allow for penetrative sex without the use of a harness.

If you are looking for a toy to have rough penetrative sex with, this is unlikely to work for you, as it will most likely come off in the heat of the moment.

Some other issues that have been reported are

Not staying on properly due to the position of testicular implants as the implants may want to push it off. (Though the majority of testers with testicular implants did not have this issue) In any case, this seemed to be able to be resolved by trimming a little off the bottom of the shaft to make room for testicles.

Not being able to be positioned forward far enough, due to a naturally low clitoris ie it ends up sitting too far between the legs and wants to come off when walking and can’t be positioned “up the pants” when packing.

Being uncomfortable due to pulling on the labia when positioning it upwards. For the majority of people this has not been an issue but if you can’t pull your natural anatomy forward very much, it might be.

If you experience pain, redness or excessive swelling DISCONTINUE USE! The Hot Rod should NOT be painful to wear! If it is, it is most likely too tight. Please contact me at transthetics@gmail.com if this is the case, and I can tell you how to make it looser. 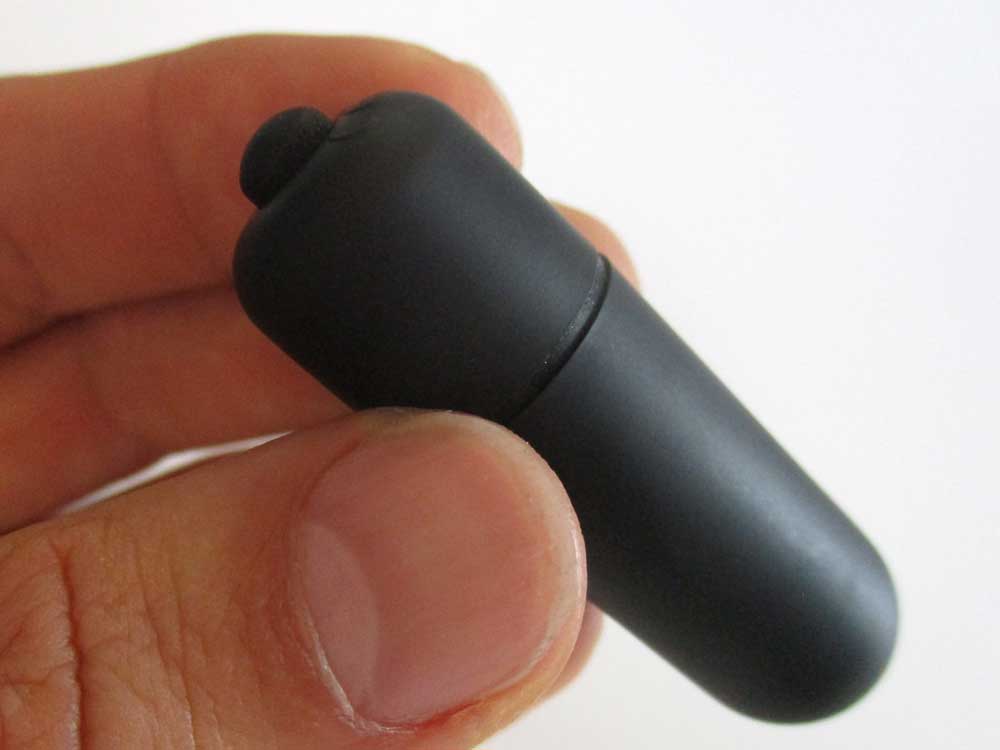