Before you buy, make sure the Budgies are right for you by reading the full product description below.

Current wait time is UP TO two weeks on dispatch.

Order any four Budgies and only pay for three!
Just use coupon code “fourth-is-free” on check out. 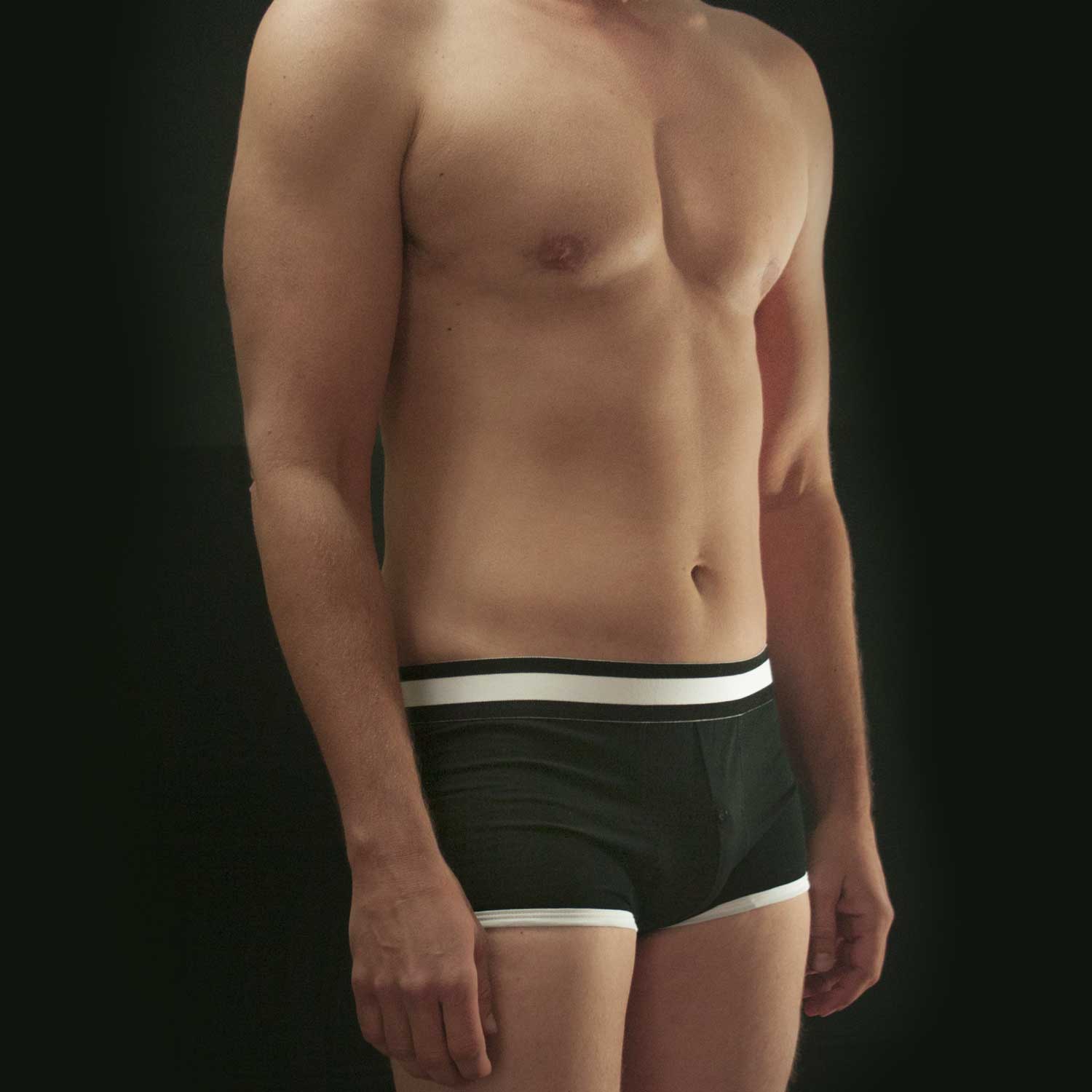 In honor of the great Australian budgie smuggler, Transthetics is releasing the Budgie Boxer Briefs packer underwear, designed specifically to be utilized with Transthetics products.

Having gone through a huge assortment of underwear over the last couple of years, in search of the perfect pair to use with the EZP, I came to the conclusion, that they just didn’t exist… until now.

Over this time, I have trialed and recommended a bunch of underwear, all with their own sets of strengths and weaknesses. Having combined the strengths and eliminated the weaknesses, then throwing in some unique design elements, the budgies have now been released from captivity!

To see a detailed product demonstration of the above features, see the demo video below.

To see it in situ with the EZP and the Joystick, check out this demo video.

What are the differences between the Budgie Briefs and Budgie Boxer Briefs?

Ultimately, it comes down to personal preference. A lot of guys prefer boxer briefs over briefs, but from a purely functional perspective, especially with the Joystick, the briefs do perform slightly better. For the EZP, I’d say both function equally well.