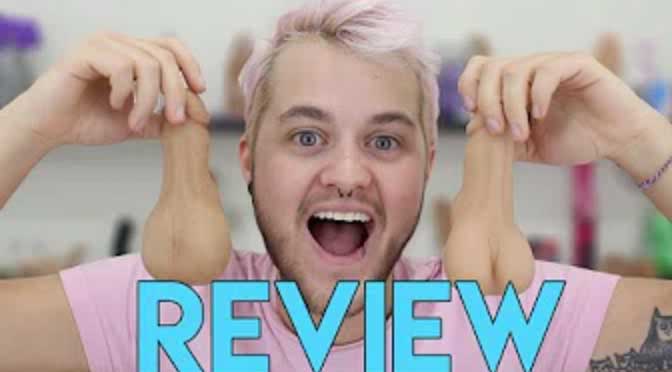 Urinal etiquette – things you should know before taking a tinkle.

Some tips for choosing pants for packing.