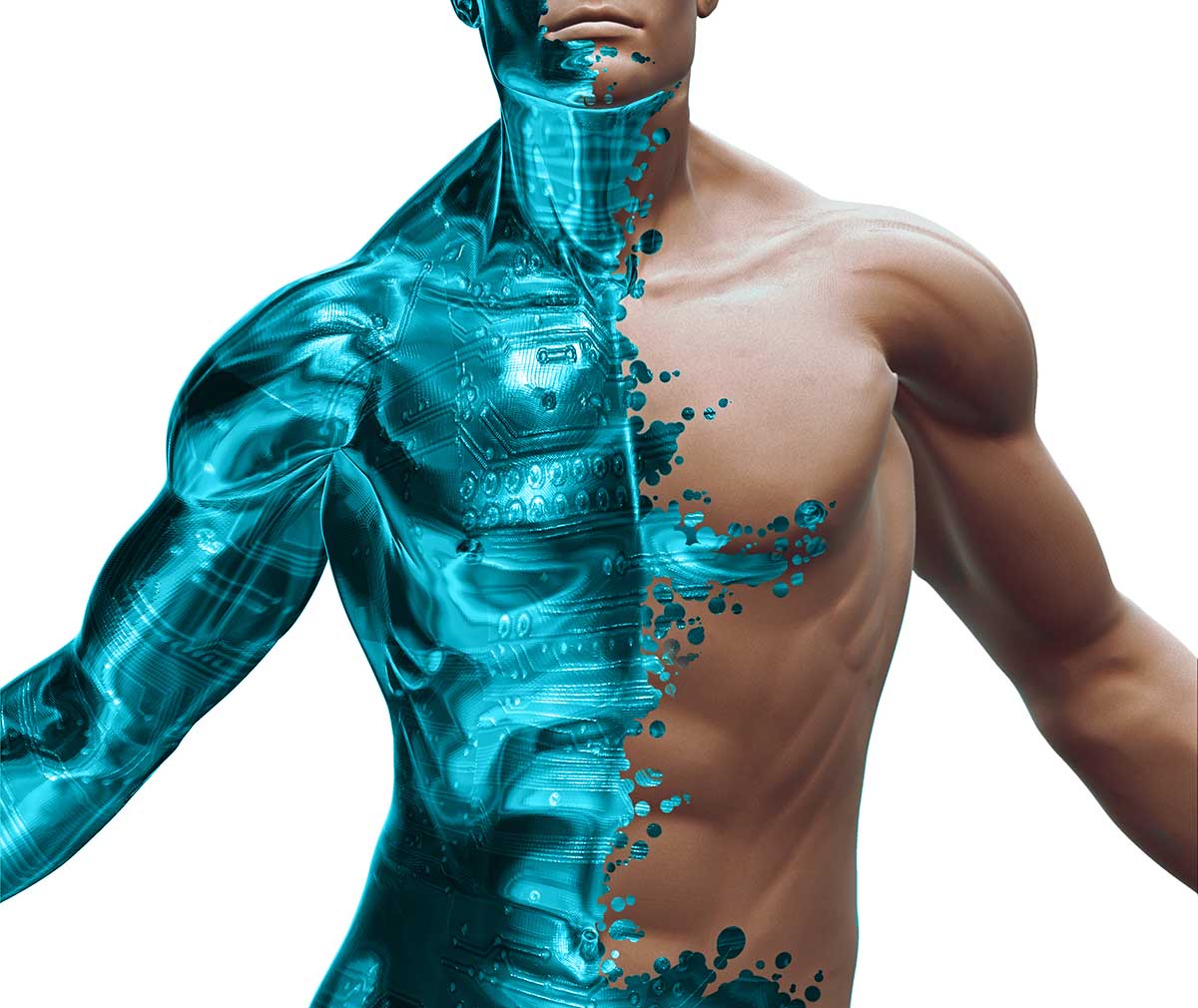 The Bionic is an all-in-one, super realistic penis prosthetic that mimics the natal male genitalia as closely as possible across four functions: pee, pack, pleasure and play – and over two states: flaccid and erect.

In its flaccid state, it functions as:

• An easy-to-use and reliable stand to pee device.

It can easily move between flaccid and erect states and:

• Contains a lubrication/ejaculation reservoir under the tip.

This ambitious project aims to alleviate body dysphoria and offer a viable alternative to existing surgery options for transgender men.

As development has progressed, this project has been broken in two: The Bionic Basic, a manually actuated, non electronic version and the Bionic Deluxe, an electronically actuated version.

Below are some initial concept drawings of the Bionic Deluxe.

[Click the side arrows or dots to move through the slides.]

And here is an initial prototype video of the Bionic Basic.

Please do keep in mind though that it is functionally and aesthetically still a prototype and the final product will be far more refined.

If you’d like to contribute towards this project, you can enter the raffle to WIN a $200 coupon towards any Transthetics product.

All proceeds go towards the Bionic Project

Enter the Bionic fundraising raffle to win a $200 coupon

More headway on the Bionic!

An update on the Bionic Deluxe*

It’s time for another Bionic update

Not one, but TWO Bionics!

The best Bionic update yet!!

From smart phones to smart bionics

Ingredients of a Bionic penis prosthetic