Hi there! I’m Alex, a lover of pretty much anything that involves the outdoors or water. I do a lot of rock climbing, hiking, scuba diving, kayaking, swimming and cycling which sometimes extends to mountain biking. So, in short, I’m a pretty active guy.

Anyone who’s been rock climbing will be aware of just how… erm… revealing this sport can be when you’re sporting one of those sexy harnesses. Same goes for those oh so figure hugging wetsuits. And trying to wear a regular STP on a push bike, generally also has its challenges, so as a trans guy I found myself with quite high expectations of what I needed a prosthetic to deliver.

By now I could well be considered an penile prosthetics connoisseur, having made my way through most models currently available on the market.

In 2014, mainly through frustration, I started experimenting in my own kitchen laboratory, and after a year of trial and error, product testing, iteration and experimentation, I was finally happy with the EZP Stand to Pee Packer.

After recruiting a bunch of product testers who have had meta and others who have not, I launched the Rod. This was followed by an STP device for smaller guys and little brother of the EZP, the EZP Junior then, the Joystick, a super realistic play packer with vibe insert and lubrication/ejaculation reservoir and most recently the Hot Rod, big brother of the Rod and a super realistic play extension.

But the experimentations definitely haven’t stopped there! I’ve rencently announce a very exciting project called the Bionic. You can stay tuned on this as well as other product development, general news and updates at transthetics.com/subscribe.

Also, revenue generated through sales of Transthetics prosthetics is being re-invested into further product development, and this is also where you guys come in! I really want to encourage you all to give me feedback! The good, the bad and the ugly! Tell me what you want, what you think can be improved! I want to hear it! 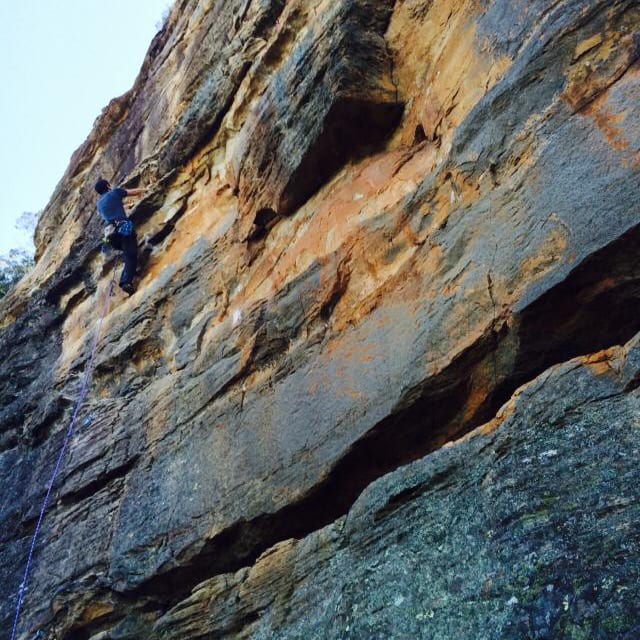